Enter Your Info Below And We Will Send
You The Brochure To Your Inbox!

Thank you!
Your submission has been received!

Oops! Something went wrong while submitting the form 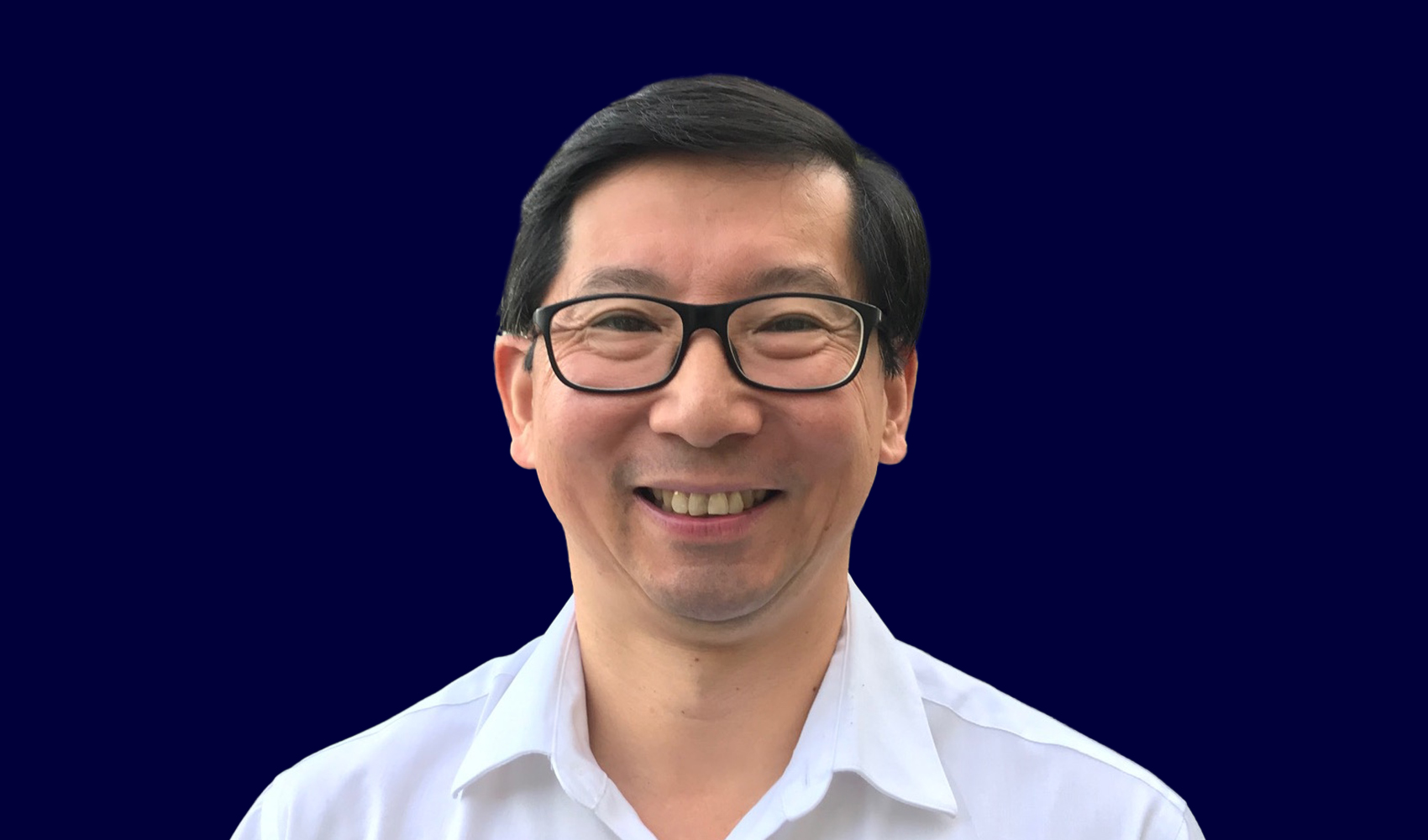 Recognizing the considerable potential of technology to reposition the patient in the center of healthcare and advance evidence-based clinical research, Robert founded Embleema in 2017 after a distinguished career at IBM and IMS Health (now IQVIA).

Robert worked for IBM in Europe and the US for more than 15 years, serving in key technical and management positions such as global wireless solutions executive in the US and director of the telecommunications, media and utilities sector for IBM France. In June of 2007, Robert joined IMS Health France and served as the general manager of the affiliate in 2011. He then moved to Shanghai in China in 2013 to run the Asia Pacific and China operations for IMS Health. Robert was subsequently promoted in 2015 to senior vice president of global technology solutions, responsible for the management of a 1,400 employees and $800 million business, delivering SaaS solutions for the healthcare and life sciences industries globally.

South China Morning Post is a leading global news company that has reported on China and Asia for more than a century. Founded in 1903, SCMP is headquartered in Hong Kong, where it is the city’s newspaper of record, with a growing correspondent staff across Asia and the United States. SCMP's vision is to “Elevate Thought” and our mission is to “Lead the global conversation about China”. Additionally, SCMP publishes a portfolio of premium lifestyle and fashion titles in Hong Kong including Cosmopolitan,ELLE, Esquire and, Harper’s BAZAAR. SCMP is also home to Abacus, a digital news brand focused on China's tech industry; Inkstone, a daily news brief for those curious about China's growing impact around the world; and Goldthread, a content platform with a focus on food, travel and culture in China.